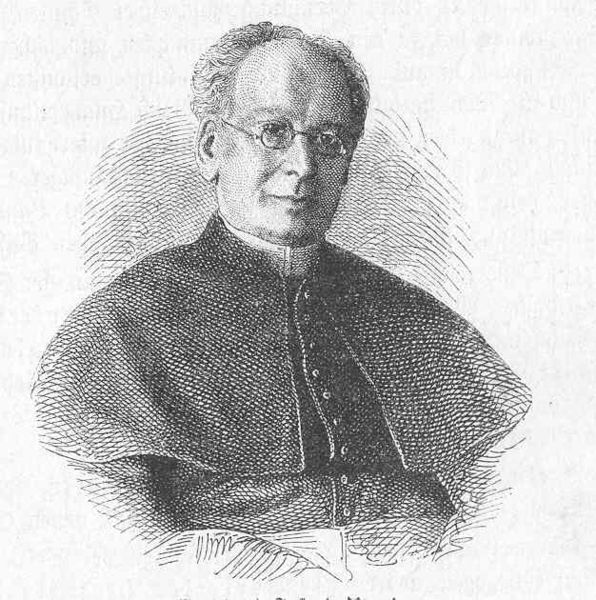 Thomas Cardinal Greene is a Cardinal of the Tahllic Church and currently serves as the Cardinal-Bishop of Montfort. Born in TE669 in the Draknonian border town of Tor Nersalis, he was orphaned at age six and grew up in the local Tahllic orphanage. He entered seminary in TE686 and was ordained a priest four years later. He served as the parish priest in the northern town of Tor Wendelli for five years before being sent on mission to the harsh wastelands of Umbrillia. By TE694, Father Greene had established a small mission with chapel along the southern shore of Umbrillia, setting forth into the interior during the warmer months to convert the natives. He achieved remarkable success during his tenure as the first Head Priest of Umbrillia.

In TE698, Father Greene was recalled to Draknon as the Priest of the new St. Orthius Cathedral in Tag Sarenius. He was raised to Bishop by Pope Tragius XI in TE708 and appointed to spiritually govern the city of Montfort in Bersillia. He governed well, and forged a strong friendship with the city's long-time mayor, Paulus Dravidnon. After years in Montfort, he was agin raised to Archbishop of the Archdiocese of Bersillia by Pope Horus IV in TE723. As the ranking clergyman in the republic, he appointed parish priests and assisted in the selection of the nation's bishops. He also formed strong ties with the Presidents of Bersillia during his tenure. Under his leadership, the Monastery of Hermes was constructed near the capital city of Holmes between TE725 and 733. Nearing retirement in TE739, he was raised to the School of Cardinals by Pope Horus V and made Cardinal-Bishop of Montfort once more. Now 72 years old, he continues to oversee the Diocese of Montfort, but is planning retirement to the Monastery of Hermes in three years time.